Introducing the patented THOMSEA XXL Surface Cleanup Trawl. This trawl incorporates all the lessons learned during 17 years of manufacturing and using the THOMSEA trawl. It can be towed with one boat and diverging doors or with two boats sailing as oxen. It is designed for a trawling speed of two knots, thus guaranteeing its harmlessness to wildlife. They have time to avoid it. This tool is on the scale of the oceans and the macro-waste found there, such as 200-litre metal drums, piles of fishing nets weighing several tonnes... All kinds of waste that are currently not sufficiently collected and characterised by scientific sampling using trawls for micro-waste of less than one metre in horizontal sweep. Numerous public policies aimed at combating ocean plasticity are in the pipeline but, without a baseline survey, how will we measure their effectiveness? The THOMSEA XXL trawl is designed to address this issue.
#Thomsea
#BeachCleanup
#RaisingAwareness 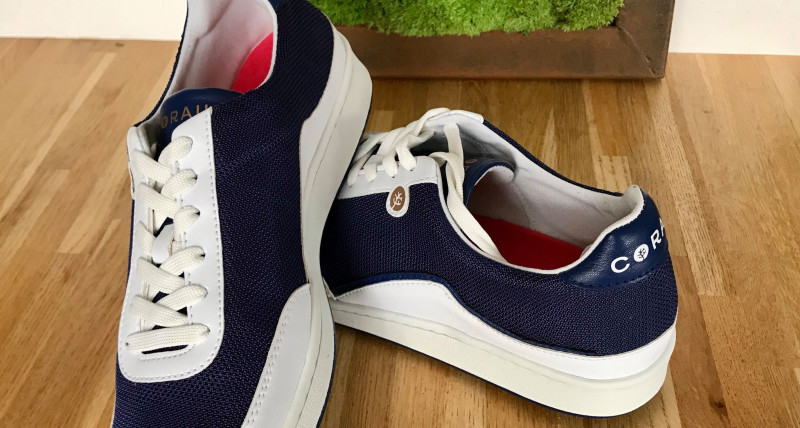 This is the result of a concrete and rather nice collaboration ! The cha...

END_OF_DOCUMENT_TOKEN_TO_BE_REPLACED 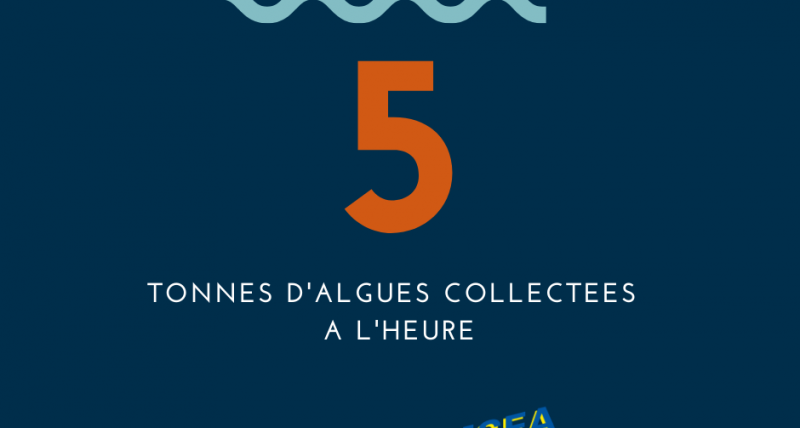 END_OF_DOCUMENT_TOKEN_TO_BE_REPLACED

Welcome to Thomsea, new member in the Merci Les Algues alg'venture! Tho...

[Visit our businesses in the Pays de Saint Gilles] From October 22nd to 24th, 18 entries were made to the...

This is the THOMSEA XXL surface clearance trawl (patented). This trawl integrates the ... 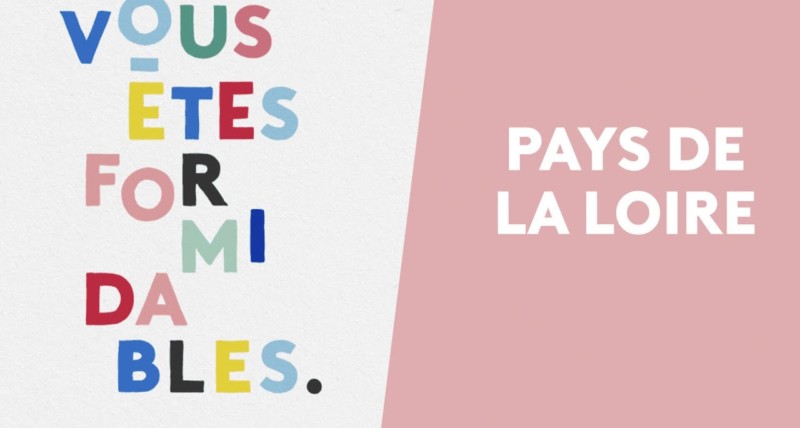 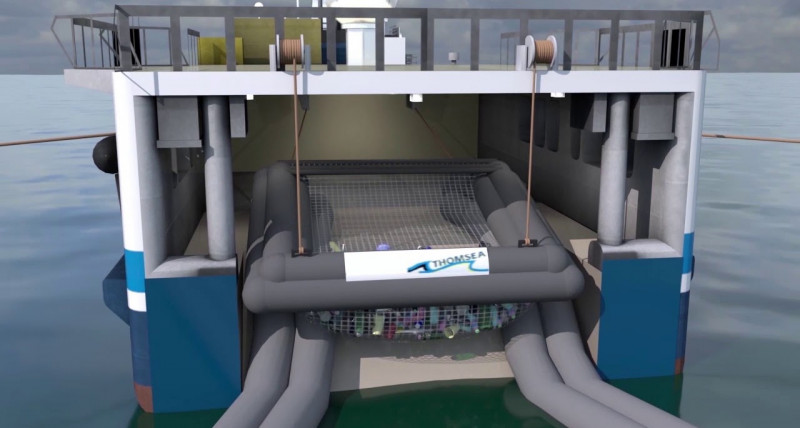 January 13, 2021
This is the THOMSEA XXL surface clearance trawl (patented). This trawl net...
Discover the video